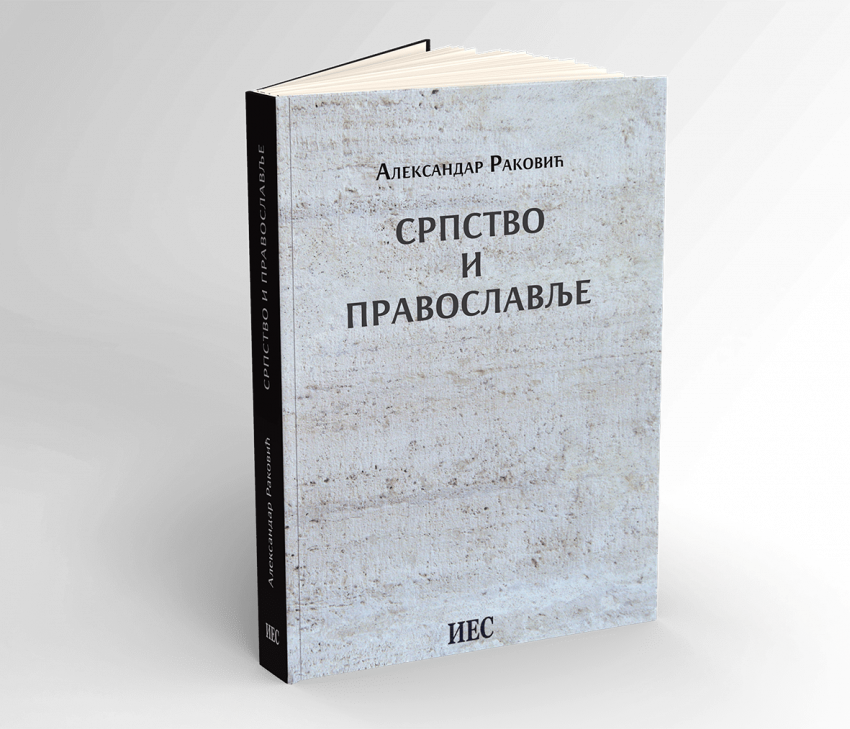 The book by Dr Aleksandar Raković, Serbdom and Orthodoxy consists 57 texts he wrote and published from 2016 to 2022 in the official newspaper of the Serbian Patriarchate Pravoslavlje, the daily newspapers Politika and Večernje novosti, the political magazines Pečat, NIN and Balkan Fokus, on the portal of the Cultural Center of Novi Sad, in journal Tokovi istorije, and among them are some of his unpublished speeches, reports and elaborate. These are texts that should bring closer to the public very important topics from Serbian and general history, Serbian state and church politics, Serbian Orthodoxy, the Serbian language, the Cyrillic alphabet and academic life.